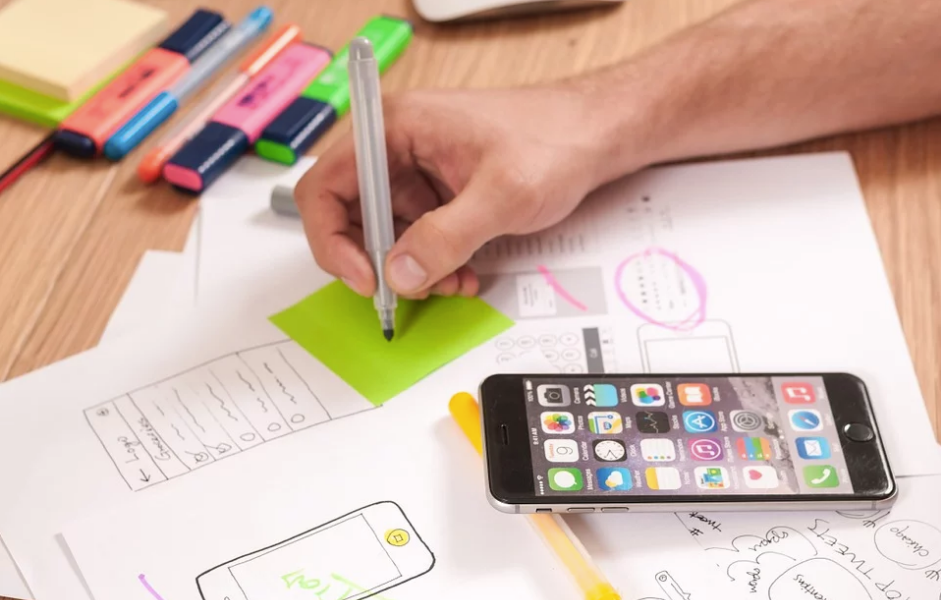 Since its beginning, the gaming industry has experienced a lot of changes and it will continue to bring more modifications in the coming years. With the arrival of mobile gaming and enhancement to hardware utilized in playing these games, the gaming industry has emerged as an essential form of entertainment for players from all backgrounds and ages. This has also created a huge demand for enterprise mobile app development services throughout the globe. In the present scenario, mobile games can be downloaded onto the Smartphone or tablets using an app store or are embedded in the device when purchased. The most exciting thing is that the games can be played on the device or over the cloud.

Nowadays, a lot of publishers and developers are incorporating Games as a Service (GaaS) model into their games. Most of the video games today do not act as a product, instead, they act as services in the form that additional content is released after the game is launched. It would be correct to say that GaaS has become a major part of the gaming industry. Initially, mobile game developers started implementing and refining this service. In the present scenario, GaaS has emerged as a bigger and bigger part of the PC and even console gaming, thereby creating new opportunities for developers and players alike. Some of the most common forms of Games as a Service model include game subscriptions, gaming on demand and microtransactions.

Games as a Service or GaaS is the latest business revenue model in which video games can be monetized after they are released. Basically, it involves building mechanisms within games to keep users playing and paying for as long as possible. This leads to the expansion of a game’s lifespan into something more closely resembling a service.

It is vital to note that GaaS is not only about how games are played, but also how they are developed, deployed, and maintained. This model allows the on-demand streaming of games to the users’ devices. The actual game software is stored on the hosting company’s servers and is streamed directly to the player’s device through video codec.

GaaS enables the on-demand streaming of games to users’ devices. Usually, the access to the games is provided on a subscription basis. The actual game software is stored up on the hosting company’s servers and is streamed directly to the device that the player is using. The result is a far-reaching departure from the traditional game distribution model. In order to allow GaaS to develop, the business systems need to operate smoothly. It means business systems must have the ability to effectively manage users, maintain subscription billing, instant approval and distribution of microtransactions, real time data and deployment, and more. Some of the key features to consider when looking for a business system to compliment their GaaS model include:

When it comes to subscription management, unique billing is essential to allow for several ways to charge a customer, offer plans and process transactions. Unique billing for subscription management can be categorized as, a) Flat Billing (It usually involves charging the customer the same amount on a weekly, monthly, or annually basis), b) Volume Based Billing (It provides businesses the ability to charge a customer based on consumption), c) Tiered Model (Similar to volume based billing where a unit of measure is assigned to a pricing model, in case of tiered model the customer is charged the amount assigned to a units range).

A swiftly growing GaaS business must have a powerful and intelligent, real time CRM to handle the mass amount of signs ups and users expected with any popular game.

As today’s modern gaming has become more than just a game, gamers want to be able to connect to their games character at anytime, anywhere. With multi-step login authentication, a user will be able to access their gaming hub from anywhere. This not only provides the user an enhanced experience whilst using a GaaS but also gives so much more to a business, namely engagement which is helping the gaming as a service industry flourishing in this multi-device modern era.

Some of the key features of Games as a Service include:

Benefits of GaaS for Players

Here are some of the key benefits of GaaS for Players:

• GaaS augments the accessibility of games to players and allows them playing multiple titles at a time without installing them.
• With GaaS, players do not have to worry about buying a physical disc or installing the games on their devices.
• GaaS services delegate the entire graphic processing onto cloud servers and are streamed directly onto TV or other devices, thereby facilitate players to play console-quality AAA titles without the need for specialized hardware.
• With GaaS, players need not to buy expensive hardware or upgrades for their PCs.
• GaaS games usually offer a fairer, lower-risk proposition to players. The price of entry is quite small (if there is one) and players have the option to pay more.

Once embraced mainly by mobile developers and PC games, GaaS has gained a lot of popularity in all corners of the gaming industry. In recent years, GaaS has developed at a rapid pace as many developers are working with the idea, gamers embracing it, and most importantly revenues are mounting from it. The GaaS trend looks promising and will continue to develop as it presents a win-win situation for both developers and players. For developers, they have the opportunity to receive ongoing, long-tail revenue from individual games. On the other hand, for players, it presents a low-risk, low-paying entry price and a number of regular new content and updates.

Any cookies that may not be particularly necessary for the website to function and is used specifically to collect user personal data via analytics, ads, other embedded contents are termed as non-necessary cookies. It is mandatory to procure user consent prior to running these cookies on your website.